Jay Sean - I had a weird dream of him

It's very rare that I have a dream of a celebrity.

Not even of my hotties, John Abraham or Allu Arjun.

Most of the time, I have dreamless nights.

The only dream that I could ever recall me having of any celebrity is of Saif Ali Khan. Back when Xanga was big, I blogged about it, but not in much detail. Sadly, I didn't save that post. I'm not a huge fan of his, but do think he's a good actor. But in the dream, he wanted me to like him. Till this day, I still don't see him in that way. Yes, he's attracted but just don't do it for me. 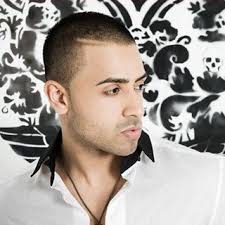 Just last night, I had a dream of Jay Sean. I've always loved Jay Sean. I fell in love with him ever since I've seen the "Stolen" music video. Plus my fave gal, Bipasha Basu, was in the video, which made me notice him more. Not only is he hot, but this guy can sing. 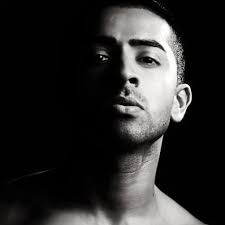 Thankfully for one of my friends, I was able to go to Jay Sean's concert and meet him back in 2005. I have kept the picture of him and me up and blew it to a 8x10. Not only that, I had 5, yes 5 pictures of him, and he signed EVERY one of them. Lots of love. (more info posted here) 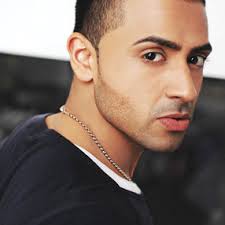 It was because of him that I joined Twitter. He was definitely one of my all-time favorite hotties.

Jay has becoming really big within the past several months in the USA. His song, "Down" hit #1 on the Billboard charts! All my friends who knew how much I love Jay Sean contacted me to tell me they heard him on the radio, saying this is the same Jay Sean that I told them about. 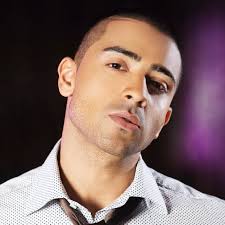 As happy as I was for him, for some reason, I started not to love him as much as I used to.

I don't know why but I think success has gone to his head.

Well, why I do fault him? Do I really blame him?
Nope. He has worked hard for his accomplishments and success. 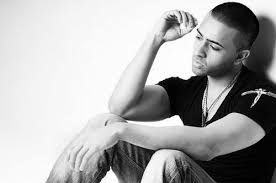 Sometimes the selfish girl inside of me wants him to remain "underrated" so I could love him more, so I could tell others how great he is. He has moved on in the USA. I really am happy for him.

So because of this reason, my love for Jay has been dying down. It's quite sad though. I've always wanted my American friends to see how great he was. Now, they have a little taste of Jay Sean, and I feel like this? 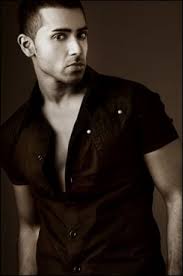 Last night, I did have a dream about him. It was short but sweet. You know how weird dreams can get.

Jay was in town. For some reason, I was doing some kind of interview with him, I think. We went to sit down. We were at a restaurant or something, and a presentation came on. He was concentrating on the presentation, instead of me. Then all of a sudden, he tells me that he is hungry and started to blurt out a list of what he wants to eat.

I write that list down and go to the kitchen. The cook was lazy and didn't want to fix it. The dishes were not clean. I started to clean up and started to prep some food. I have no idea what I was doing since he wanted a lot of Indian food. The only Indian food I could remember was biryani. Later, the cook felt sorry for me and was telling me that I must be a loyal fan of Jay to do all this for him since he's so stuck up now.

Next thing you know, Jay is outside of the kitchen and realizes my devotion to him and ask me to go to him. He kisses me really quick on the forehead and lips. He tells me that he has to go but will keep in touch.

What a weird dream.

I interpret that dream to still be a Jay Sean fan regardless of how he's doing because I was one from the beginning.

I really should. I do that for a lot of Bollywood stars, particularly Salman Khan.

I shall be faithful, Jay Sean. I shall. 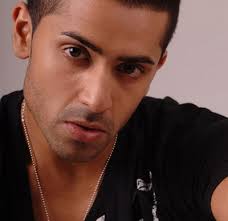 You're so funny, seriously. Love the dream, love Jay Sean. Did I tell you one time I had a dream about Shahid helping me in the kitchen? So weird. I mean, if I'm gonnna have a fangirl dream, he should be more than the scullery help, y'know? LOL

Lol, you crack me up. That's some dream. I'd interpret it the same way you did. When i wake up sometimes i realize that i had been dreaming, but for the life of me i just cannot recollect :(

ajnabi - you should blog about your Shahid dream! Hahaha. LOL, I haven't had a fangirl dream yet, hahaha.

Kiran - I almost didn't want to share this dream but wanted to publish it cause I wanted to go back and re-read it again one day and laugh, hahahaha. Dreams are so weird, never making sense. Yes, I need to continue my Jay Sean love, haha

Nope. You are all wrong. I think Jay realises your diminishing fandom and purposely invaded your dream-space to bring you back into his fan train. Is he going to be successful? Perhaps... More successful than Saif seems to have been with the same strategy, at least! ;-)

Gosh...he's hot. Rarely do I say that about any guy. hahah.

Nicki you're too much i was LOL hard time, i like Jay too, i was lucky enough to meet him while out shopping in London about 5 years ago, i approached him and he was really nice and such a gentle man, i even read an interview with him in the the local paper a few days a go and he was so refreshing and i beg to differ that fame has gone to his head. Maybe as you said you just feel a bit quipped atht more people now know him, but i bet Jay is still the same guy he was

Here's the interview by the way

bollyviewer - yes, you are right. Jay succeeded but Saif didn't, hahaha. I need to go back and listen to all his old songs again

bollywooddeewana - Jay is sweet. You're right, I'm just feeling like that cause he's well-known now. I'm jealous, hahaha. But why should I be? LOL Spread the Jay Love

Thanks so much for that article!!!!