Many may or may not know it but I loooove watching dances and will get bored easily if dances are not entertaining. Nope, I can't dance, got two-left feet.

One of my favorite shows is America's Best Dance Crew aka ABDC on MTV. Also proud to say that for the past three seasons, the winners were mostly Asian members. Season 3 was my favorite with the most versatile and hardest challenges. With one of my fave crew taking the title - Quest Crew. I've been following them on MySpace and Twitter. I <3> Quest Crew - I'm so in love with their energetic, unique b-boy dancing style. Plus they are so humble and sweet, reaching out and thanking their fans. 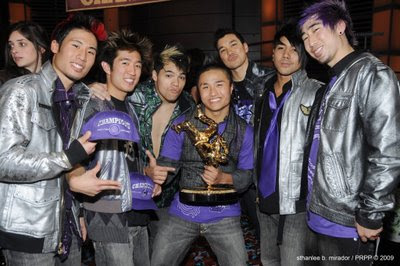 If you have never heard of them or have seen them dance, do check out my two favorite performances from them - OrQUESTra & Hip Hop Decathlon.

Anyways, this is not going to be a Quest Crew blog. But I have copied the information below from the ABDC blog but with my own version of pics :)

Wanted to share about MTV India having dance lessons.
There were a three-part series. 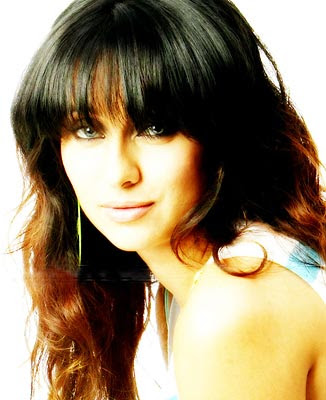 Anuksha Dandekar is the VJ for MTV India. You may remember her from the film, Virrudh, which also starred my hottie, John Abraham.
Part I, showing how to kung fu, with instructions including "Do the namaste with a little attitude."
Part II shows how to fly and body wave, while profiling "how Kanye West does it"
Part III gives cheat moves. Then JV/hostess Anusha puts it together with a backup crew. 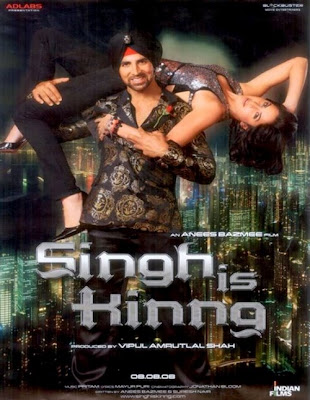 Dance moves from the film, Singh is Kinng 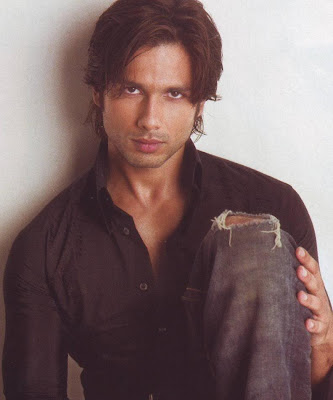 Shahid Kapur is definitely the best hip hop dancer in India. I like Hrithik too but Shahid beats Duggu in modern dancing. But Allu Arjun is #1 :)

In Part I, Anusha introduces Uma, who will teach some Bollywood footwork, including a cheat move and a cool move
Part II suggests that you give your moves fun names to help you remember them
Part III shows clips of Shahid Kapur (an India movie and dance star) as well as more lessons
Part IV is the trial run
Part V shows dance video along with kick moves and a reverse googly action
Part VI puts it all together and suggests you sing along

It's weird to me how many Americans think that Bollywood-style dancing is easy. I always ask them if they've ever tried it. It's hard!

I completely agree about Shahid being the best hip-hop dancer. But then, you knew I would. ;-)

I agree with Ajnabi, and so do most dancers I know. I think we have a biased view of dancing in the west because it's so acrobatic, whereas Asian dance tends to be more about precision and actual story telling, which makes it just as difficult in a different way.

And I actually prefer Hrithik, but Shahid is great, too. =)

Shahid's dancing skills are the best in Bollywood as of now! His Aai Papi in Kismat Konnection was killer! Waiting to see some more in Kaminey!

ajnabi - really? I haven't heard many Americans saying that about Bollywood dancing yet though.

Yes, Shahid is the best for Hip Hop, hehehe.

BB - I don't know about that. I do think that a lot of Asian dancing is more traditional and is more about story telling.

Sometimes that is too boring for my taste. :( I like the be entertain. That's why I like watching Hip Hop dancing.

Hrithik is not bad but his rubber band dancing gets boring to me sometimes.

Bhargav - I love watching Shahid live dancing too. He was the best part of the Rockstars Concert to me. Too bad at that time, he had a girlfriend who moved like a rock compared to him.

Hrithik's dancing is not bad. I do like the way he moves but lately, all I find him do is be flexible with not much substance, to me.

These videos are awesome! I need to start practising right away!!! :-)

I agree about Shahid being the best dancer around among Bollywood's leading men, today. That guy sure can dance (though he was self-deprecating enough to call Hrithik a better dancer)!

And Bollywood dance routines in older movies werent all that complicated simply because most of the heroes couldnt dance! These days, with almost all leading men being good dancers (its strange, but I think most of the guys today are better dancers than the gals!), Bollywood dances get more and more complicated...

bollyviewer - Hahaha! I know, I need to practice too!!

OMG! You are so right. The girls nowadays can NOT dance! The guys have the upper hand. The girls just are there to look good and that's it!