When checking my e-mail this morning, I saw this headline. So, I wanted to share it here. Plus mention that I really have been focusing on my studies a lot more this quarter. Therefore, not much movie blogging from me in a bit. 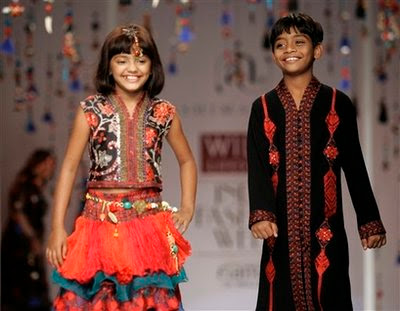 'Slumdog' filmmakers give Mumbai charity $747,000
MUMBAI, India – The makers of the hit movie "Slumdog Millionaire" have donated $747,500 to a charity devoted to improving the lives of street children in Mumbai, the filmmakers said Thursday.
The money will be given to Plan, an international children's charity that has been working in India since 1979.
The aim is to help educate 5,000 slum kids over the next five years.
"Having benefited so much from the hospitality of the people of Mumbai it is only right that some of the success of the movie be plowed back into the city in areas where it is needed most and where it can make a real difference to some lives," director Danny Boyle said in a statement.
"Slumdog Millionaire," a rags-to-riches tale of a slum kid who makes it big, won eight Oscars and has grossed over $200 million worldwide.
Some criticized the filmmakers for failing to share those riches with Mumbai's millions of slum dwellers. Others accused them of exploiting two of the movie's child stars, Rubina Ali and Azharuddin Mohammed Ismail, who grew up in a wretched Mumbai slum just minutes from a posh Bollywood enclave.
The filmmakers' initial efforts to help the families of Rubina, 9, and Azharuddin, 10, were thwarted by excessive media attention, the changing demands of family members and the runaway success of the film.
Sudden fame and relative fortune sowed resentment in the families of the child stars, and the filmmakers apparently worried that the parents might spend the proceeds from the movie all by themselves.
The filmmakers said Thursday they have appointed three trustees with long experience in social services to manage a trust fund for the two children. They said the children can tap the trust funds after they graduate from high school.
The Jai Ho Trust aims to ensure that the pair will get a good education, adequate housing and social support, the filmmakers said. They did not disclose the amount of the trust fund.
Yahoo/AP
ApunBindaas Nicki at 9:20 AM

Thats very nice of them, your postings are well missed, all the best with your studies