School re-starts again for me this week. I will have little time again to do cap and do reviews...but I will try to do one at least once a week.

Those who have been following me on Twitter know about me going to the Amit Paul concert yesterday. 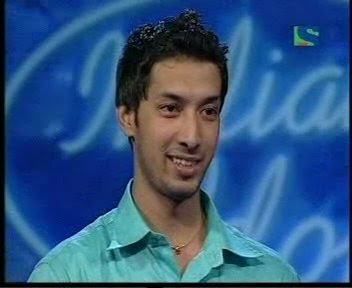 It was fun and still waiting for the pictures from my friend. For those who may or may not know, Amit Paul was Indian Idol's Season 3, runner up. He also sang the song, "Pyaar Ki Daastan" from Luck By Chance (Farhan Akhtar, Konkona Sen Sharma, Isha Sharvani). Will blog more about the experience soon :) Hint - got a pic with him and two autographs :)

I have deleted the website I had for the films I have. Instead, I am adding it to blogger to keep track of it and share with others. There are still a handful that I haven't seen yet, even though I own it.

Right now, I am working on the Hindi/Bollywood films I have since I obviously have more of films in that collection.

Then I went ahead and bought some Telugu films too. I couldn't help it. Allu Arjun's Parugu finally hit dvd!!! 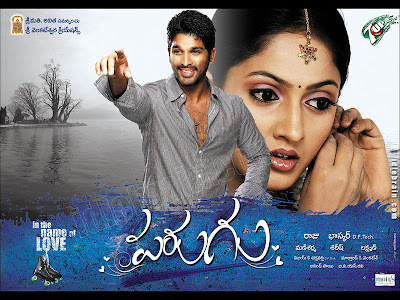 I've been waiting for so long for it!

ETA - List of Hindi/Bollywood films I have
ApunBindaas Nicki at 1:23 PM

Good luck with your school. I wouldn't mind occasional updates with less pics - as long as you don't completely forget your blog.
I didn't know that Amit Paul was Indian Idol contestant. I loved his pyaar ki dastaan song. He has a lovely voice. You must have had lots of fun at the concert.
I'll watch Parugu this coming weekend. Will wait for your review. I'm sure it will be amazing
because he won the best actor filmfare award.
Your dvd collection is huge! Wish mine was that big. Oh btw, You have put Radha Gopalam in the Tamil film list, its Telugu.:-)
Kiran.

Good luck with school :-) Amit Paul is a good singer..I've seen all his Indian Idol episodes.

All the best with school. Sounds like you have a hectic time ahead for you - hope you'll have time for posting.

And thats interesting to know about Amit Paul. I had no idea! So these Idol shows do actually work as talent scouts!!

Thanks Kiran. Watch Parugu before me cause I JUST got an email confirmation that my dvds were sent. I hope to get them soon. I'm sure by next week. Oh, I hate it. Oh gosh, really about Radha Gopalam? I will change it. Thanks so much for letting me know!!!

Bhargav - Thanks so much. Love Amit Paul. The pics are up :)

bollyviewer - I do need to be more focus on school though. Thanks for the wishes. No problem about Amit Paul. He's talented.