Had these pics in my computer folder at home. Must share for others who are shallow like me.

John endorsing Wrangler jeans with his own signature in them. Yes, they are John Abraham jeans. Made in India. Can they be sold in the USA? I'll make my hubby wear them! LOL!!

So happy to see your hot, chiseled body in Dostana. Can not wait to see you again.

But when is Aashayien ever going to release? 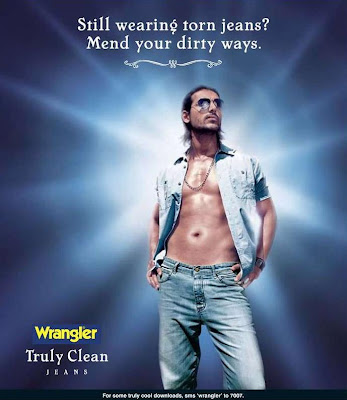 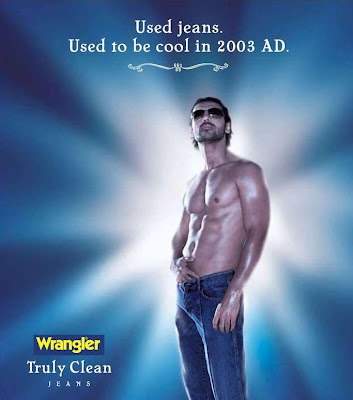 Photos of Surya in his upcoming film, Ayan.

OMG, I think I will get to see this film in the theater! Tamil and Telugu films were hit the theater. I'm just wondering if they will have English subs. On Saturday, when I went to watch Aa Dekhen Zara, I saw Siddarth's film, Konchem Ishtam Konchem Kashtam, playing! I was shocked!

Or maybe it's Tamanna that is attracting the theater to play Kollywood films? Hmmm, cause she's in both Ayan & Konchem Ishtam Konchem Kashtam.

Surya, keep on rocking the abs. Maybe you'll attract more people to watch Tamil films! What's great cause the last film, Vaaranam Aayiram, you rocked it too and continuing to do so! 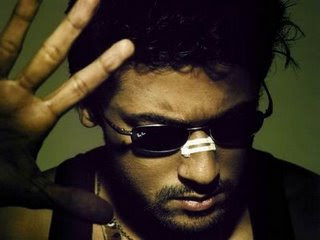 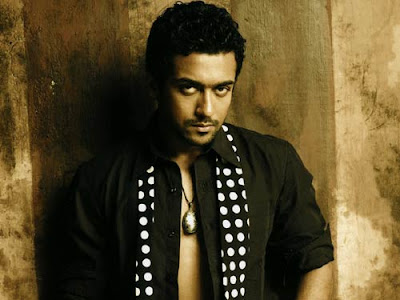 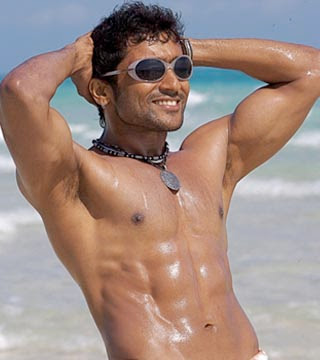 Allu Arjun. When is Parugu ever going to release on DVD?

The last time I saw you was in Desamuduru, where you were looking mighty fine.

You are the reason why I opened my eyes to watching South Indian films. Not only are you hawt, you mesmerize me when you dance. 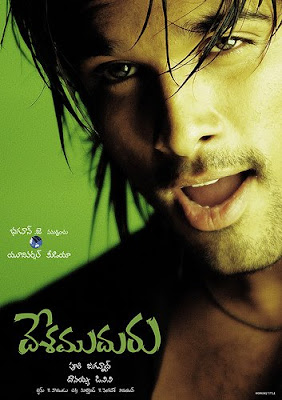 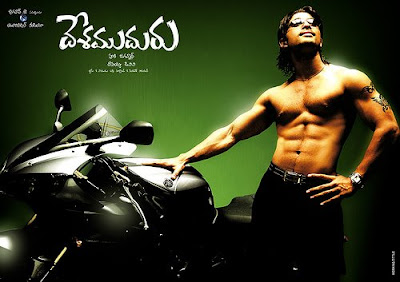 Indian men make me weak in the knees.
ApunBindaas Nicki at 7:35 PM

I would totally buy JA jeans for my hubby too! LOL Why is Surya wearing a Breathe-Rite strip?

T shirts from John Abraham line, were very good. [though I dont have any :-P ]
Hot Post!!

ajnabi - I may have to order from India, lol. I have no idea about Surya. Got it from his forthcoming film...but he still looks hawt! LOL

Darshit - what?? Tshirts too? I want. Now off to google!

wowo allu arjun looks so hot no one can beat him.

his style is ossam, his body is marvelous,

Thank you for sharingg this