Jodha Akbar - worth the hype? 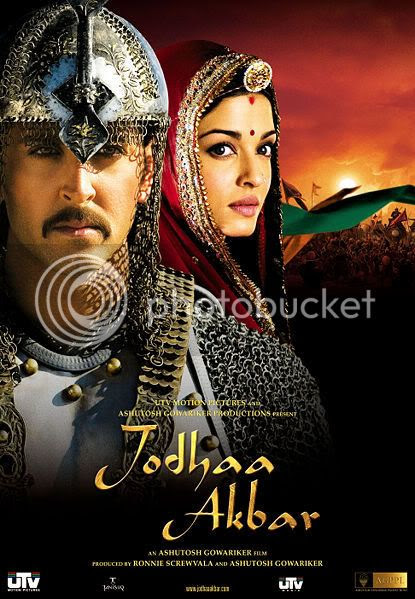 Jodha Akbar is about a sixteenth century love story about a marriage of alliance that gave birth to true love between a great Mughal Muslim emperor, Akbar, and a Rajput Hindu princess, Jodha.
A lot of people probably have listed Jodha Akbar as the most anticipated upcoming films to watch in 2008. Why not? It stars Hrithik Roshan and Aishwarya Rai. Many people wanted to see the jodi after Dhoom 2. They sizzled on screen together. Even before Dhoom 2, both did a concert together - Breathless 2004. Fans went crazy for them. In addition, they are both arguably both the two best dancers in Bollywood. Besides the two hot stars, the director is Ashtutosh Gowariker. He gave us the two super hits - Lagaan and Swades. On top of a great cast and director, the music score was going to be composed by the talented A.R. Rahman. Set as a epic storyline of the historic Akbar and Jodha, the movie has beautiful visuals and vibrat colors which made many fans anxious to see the film.
Being the first hit of 2008, people who didn't get a chance to watch it on the big screen had high hopes and a lot of expectations from Jodha besides the star cast, director, and music score. Impatiently waiting for the official dvd, I came across a copy at the local rental store I usually go to rent Hollywood movies. I didn't realize that it wasn't the official dvd until I watched it.
It is a beautiful film Watching it on the big screen and a clearer version probably would've been better. However, I'm content with just watching it. I will definitely watch it again and buy the dvd. With that being said, I enjoyed Jodha Akbar a lot.
Hrithik and Aishwarya have amazing chemistry. Every scene of the both of them together is wonderful. When I was watching the movie, I didn't see Hrithik or Aishwarya, I saw Akbar and Jodha. Men and women would want to see the film for eye candy as well. Ladies will drool over Hrithik's muscular physique. Especially the scene where he practices sword fighting and Jodha (Aishwarya) watches him. Guys love Aishwarya already for her gorgeous doll look as she's already known as the most beautiful woman in the world. She looks flawless in the movie with traditional outfits and beautiful jewelry. I love her in traditional outfits versus modern because she looks elegant and sophiscated.
The sword fight scene between Akbar and Jodha was one of my favorites because I'm a huge martial arts fan. That scene reminded me of Antonio Banderas and Catherina Zeta-Jones from The Mask of Zorro. The last scene in the movie reminded me of Troy when Brad Pitt and Eric Bana were going to battle each other. The scenery is just so visually beautiful. People talked about how beautiful Devdas was but Devdas got noting on Jodha Akbar.
After watching the movie, I did go online and do my own research of Jodha Akbar. It's something I do all the time when a movie is inspired or based on real life events or even a book. I like to see how much different reality versus fiction is. To me, most movies are not 100% true anyways. However, the majority of the movie watchers tend to believe everything the movie portrays. Doing my research, I learned so much about the Muslim and Hindu empires.
A secondary character who caught my eye is Sonu Sood. He reminds me of a young Amitabh Bachchan. Ironically, Amitabh's voice is used in the movie as the narrator. Sonu plays Aishwarya's brother in the movie and Amitabh is Aishwarya's father-in-law in real life.
Sonu Sood

Since I want beautiful visuals for my blog, I didn' t make any screen caps. As soon as I get the official dvd, I will make screen caps of my favorite scenes.
Here are movie stills of Jodha Akbar that can be are found on the net. 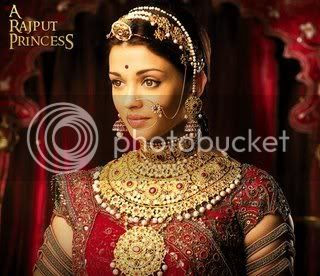 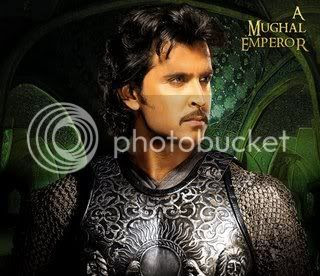 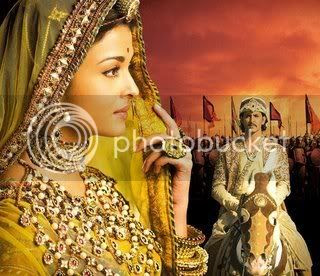 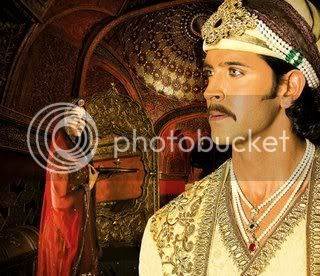 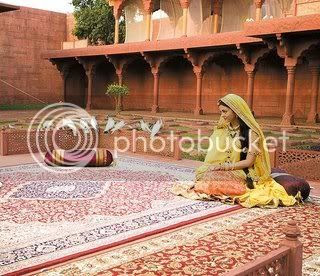 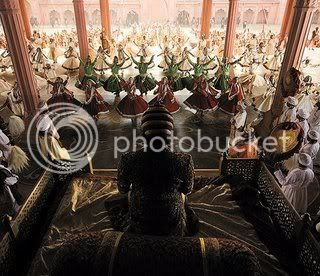 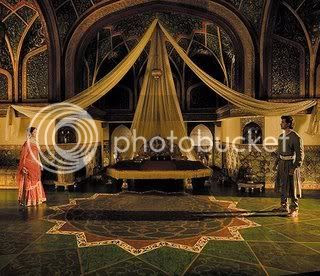 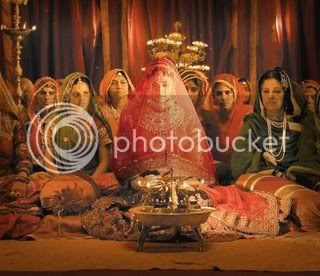 I love, love, love this movie! And I agree with you... it gave Devdas a run for its money in the eye candy department. In addition, Ashutosh Gowarikar has accomplished what I had thought was impossible--He's made Aishwarya look even more beautiful in this film than in Devdas and Umrao Jaan combined.

Not to mention Hrithik, who is, in my opinion, the one man who can share screen space with Aishwarya and make it look like he is not intimidated by her beauty...because he is just as beautiful himself!

Thanks for the comment. I can not wait to purchase the official dvd. The movie itself is so beautiful!

I think Aishwarya is very beautiful. She's been tagged with the Most Beautiful Woman in the World for a while and some people disagree. I don't care cause I think she's gorgeous.

Hrithik - that man is getting sexier every day!!!