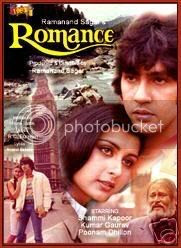 Although the orphan Amar (Kumar Gaurav) has no set goals in life, he seeks for it. One day he sees an ad for pen pals and start writing to an English-Indian girl Sonia (Poonam Dhillon) in Britian. Writing to each other, both start to fall in love. Although her mother was once married to an Indian man, she despises anything Indian and only wants and forces Sonia to marry an Englishman. With the help of the Priest who has adopted him, he goes and get his love. Will Amar and Sonia be together? 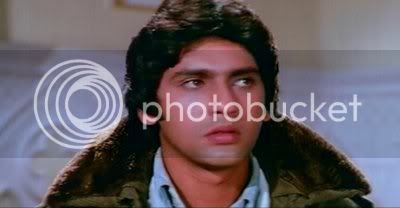 Amar - the cute, youthful guy who wants to find a soulmate. Kumar Gaurav is just so adorable. When I was younger, I didn't see too much eye candy. Hmong people love this guy cause he's just so darn cute. 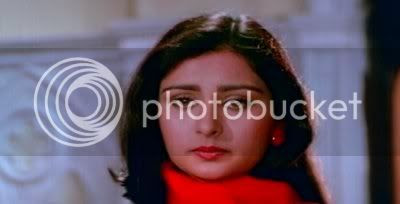 Sonia - naive, young girl who doesn't have a brain. Sorry, I think her character is so weak. She has a strict mother who basically runs her life but yet she has loving grandparents who wants her to embrace her Indian side. Poonam Dhillon plays the part well as the naive, innocent, young girl. 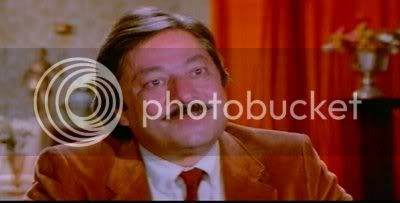 Saeed Jaffrey plays the journalist who at first didn't believe about Amar's love but later helps him.

The British man who Sonia's mom wants her to marry

Having not seeing this film since I was a little girl, I was excited to watch it again. Will I love it like I did when I was younger? Or will I find flaws in it? Both. Although I found so many faults in the film, I still enjoyed it. There defintitely were a lot of cheesy moments. It's a typical love story of a girl's mother not wanting her to marry the guy who she's in love with. Add in some fights. Melodrama. Then you have your 80s style love story. Kumar Gaurav and Poonam Dhillon are very popular in the Hmong community so I was able to see quite a handful of their films.

A few WTF moments in Romance. Sonia's English mother. If she hated anything Indian so much, why did she marry an Indian man? Why didn't she speak English more? She spoke 98% in Hindi. Makes no sense to me. There were many guys who wrote to Sonia. Why was it only Amar who got through to Sonia? Was she that desperate to be with an guy from India?

The songs are good. When I younger, I used to play the tape player (I know, ancient, huh?) non-stop. 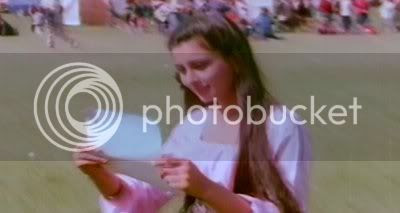 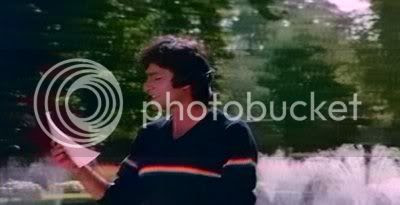 Song #3 - "Tum Mujhse Karte Ho Kitna Pyaar"
Sonia goes to India. Amar and Sonia travel together to see India. Amar shows Sonia how much his love is for her. 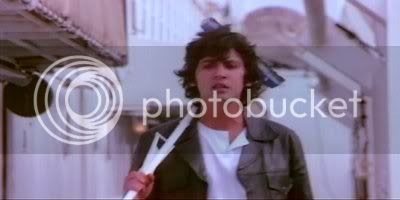 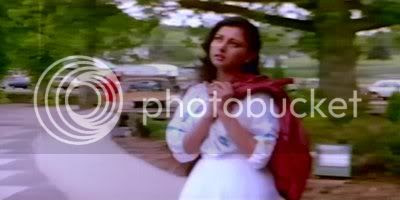 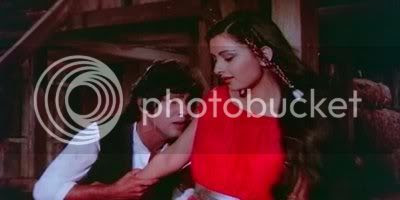 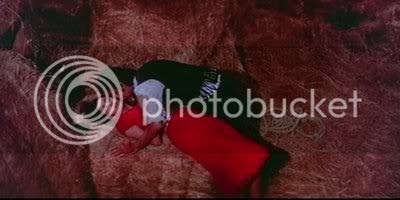 Song #6 - "Dil Ki Faryaad Hai"
Protest for Amar and Sonia to be together. They are running away together. 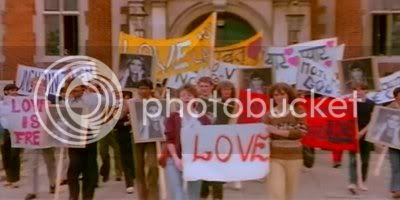 Cute scene when Amar first sees Sonia's ad to them writing letters to each other. 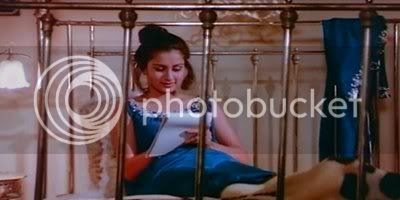 Poonam is really pretty--I've never see her before! I really like the idea of falling in love via letters. So romantic!

ajnabi - Poonam is really pretty. She was also in Yeh Vaada Raha, another fave of Hmong people. I was looking more at Kumar Gaurav while watching the movie. :)

Oh I loved Kumar Gaurav soso much... from ages 2 through about 6- :D And poonam is adorable, no matter what period of time u catch her in. I saw this movie last year I think: really bad execution, but then it was the 80s- and really, not quite enough Shammi and Saeed- I love them so v much!

shweta - glad to know I'm not the only Kumar Gaurav lover here, :) He's so adorable, isn't he? I agree what you said, not enough Shammi. Poonam's not a great actress but she is so darn cute!